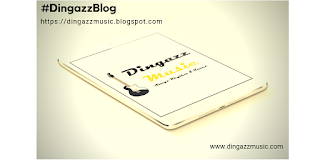 I watched the Akala documentary on BBC4 'Roots Reggae and Rebellion'. A lot of the footage, if you are of a certain age,  would be familiar but, it was good to see a program that showed the struggle the music itself has had to overcome and also the impact it has made worldwide.

There have been a few previous documentaries. every now and then, it seems a production company reels out the same old footage with a few current clips. I may sound a bit cynical, but like I said, even in this documentary many of the clips I had seen before. Even so, when a documentary like this is aired there is still a strong urge to make sure you see it as before social media these documentaries were the only time you may glimpse your reggae heroes on TV.

Now we have YouTube, VEVO etc where there are hundreds of channels where you can see your favorite artists in action, listen to interviews and make your own social comment. But not back in the day solet's return to the documentary.

For the millenniums among you reggae music became popular due to the social comment that it made possible. This was brought to life by the footage of the events that lead to the rise of the music in Jamaica, that is, life in the ghettos.

In the UK, at the time, reggae music was a unifying force and voice to communicate the inequalities felt at that time. It was a time of tension with, among other things the growth of far right groups. Around this was my initial excursion into the music business, starting a band with my brothers and friends. Roots and Culture was the main driving force behind reggae and this message of struggle and inequality in the music gave us somewhere to voice our feelings

Reggae was adopted by the youth from black and white communities where there was a feeling of injustice and the music could be heard at rallies. It was a voice for the people and the Rastafarian ideas and look were adopted by many following reggae. Dreadlocks became the outwardly badge of a reggae fan, this was before dreadlocks became just a another hairstyle. The other reggae statement was wearing the colours of Red, Gold and Green which has become synonymous with reggae and are known as the reggae colours. 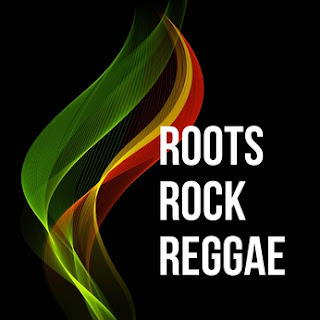 What the documentary also showed was that reggae spawned many other genres of music that have fared better. There are many genres today that are doing well off the initial creativity of the reggae musicians and mixing engineers of the time. The foundation was drum and bass and from rap, hip-hop to EDM (Electronic Dance Music) they all took ideas from reggae.

Reggae is still regarded as niche but it has many sub-genres like roots and culture, dancehall, lovers rock and dub. This is extending the reach and popularity of reggae and I have no doubt that the fans will drive reggae forward.